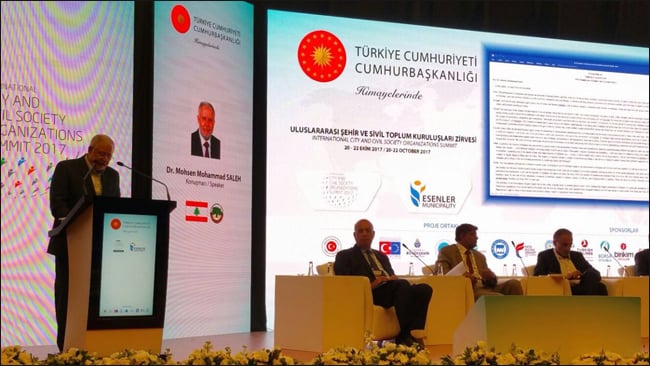 Al-Zaytouna Centre publishes the paper, “Building a Common Life With Immigrants, Refugees and Asylum Seekers,” by Prof. Dr. Mohsen Mohammad Saleh. It was presented in the “International City and Civil Society Organizations Summit 2017,” under the auspices of the Turkish presidency, which was organized by the Municipality of Esenler on 20–22/10/2017, at Yıldız Technical University, Istanbul, Turkey.

Saleh discussed the phenomena of migration and asylum in human history, and the set of values and human standards, which form the basis for mutual work between different countries and nations to uphold these values and interact according to them. He also pointed out to the teachings of the Islamic religion, which largely focus on human values, and to Islam which offers an advanced human rights system in comparison to contemporary international law. In practice, the Islamic civilization has succeeded to a great extent in the application of these values.

The paper explored the sufferings of refugees in host countries and which countries bear the brunt of hosting refugees. It examined the positive aspects of refugees; their participation in development and economic advancement, their role in the promotion of education, health and infrastructure, in addition to filling low-wage jobs. They would also compensate the decline in workforce and the collapse of fertility rate below replacement levels.

Saleh added that al-Zaytouna Centre, as an academic research center and a think tank, contributed several studies, strategic assessments, polls and seminars to a better understanding of refugee problems, esp. Palestinian. One of the important examples is the highly academic standard poll, studying the Palestinian community in Lebanon. The results proved that the Palestinian majority do not accept naturalization and insist on returning to their original hometowns in Palestine.

At the end, Saleh considered it essential that common human values regarding the treatment of refugees, taking care of them and taking positive advantage of their energy and experience be promoted, as long as they live honorably and peacefully and respect the laws of host countries. He stressed the importance of using media, political and cultural tools to activate the positive aspect of refugees, in terms of acquaintance and cultural coexistence.

The study is available in Word & Pdf format. 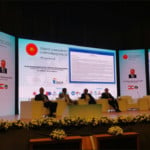 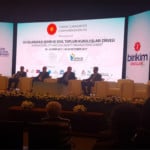 Al-Zaytouna Centre for Studies and Consultations, 24/10/2017